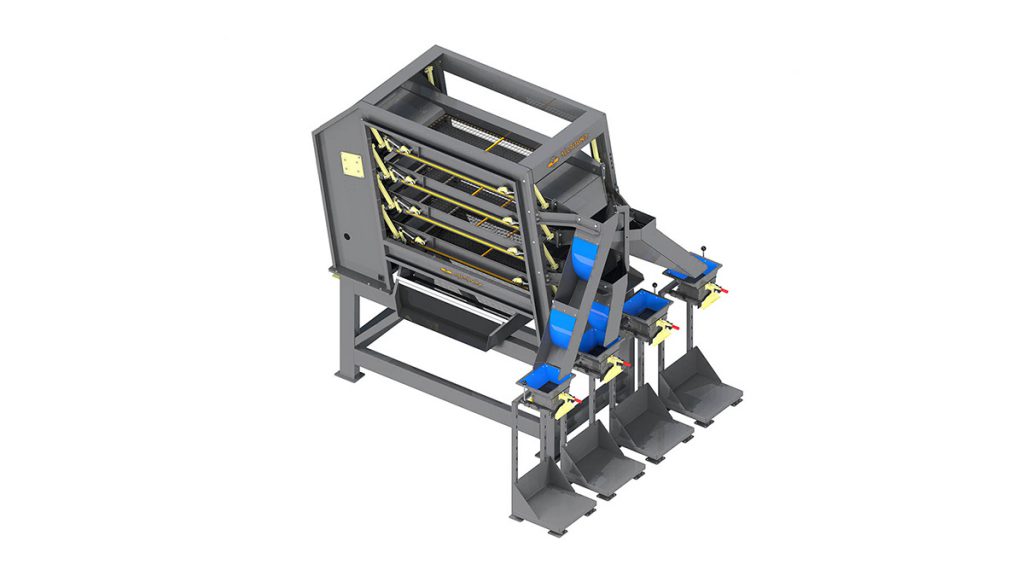 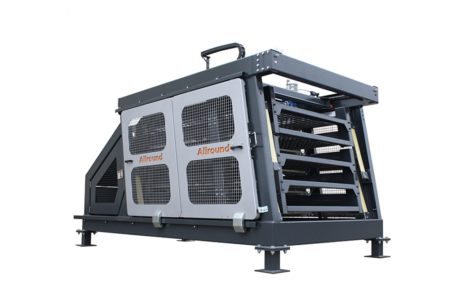 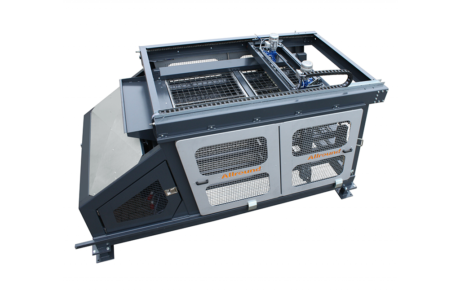 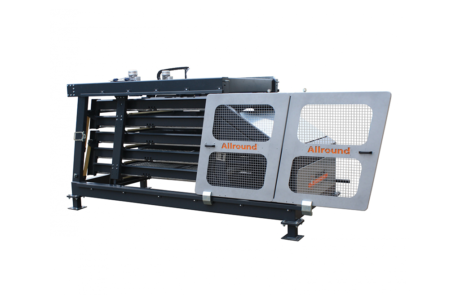 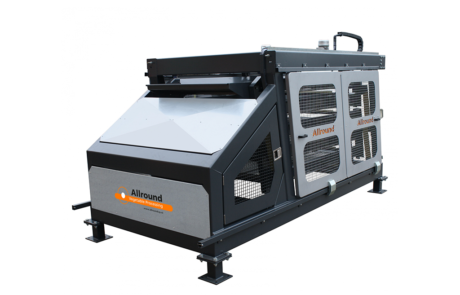 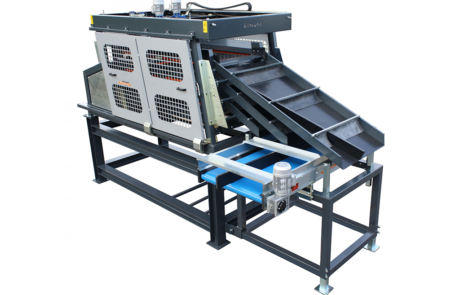 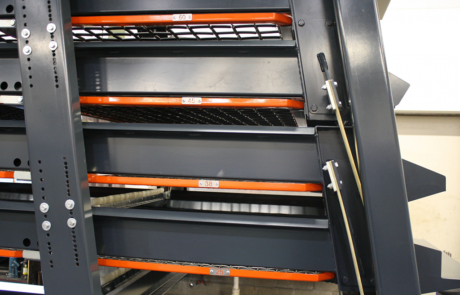 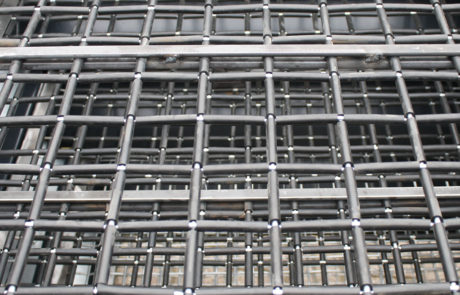 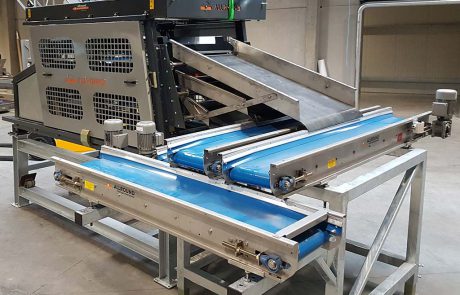 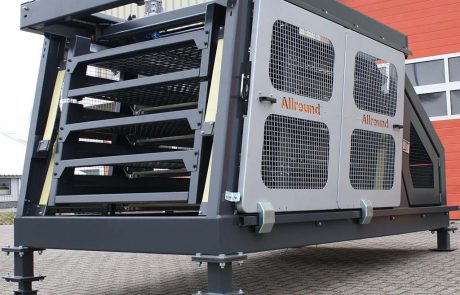 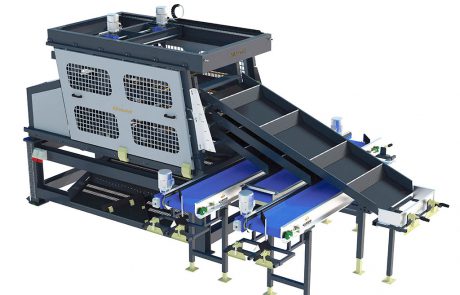 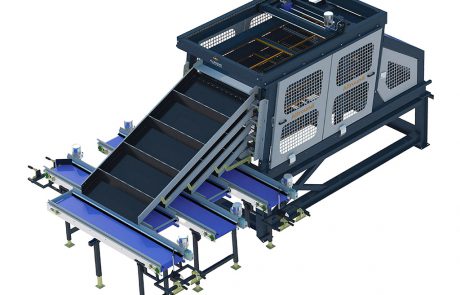 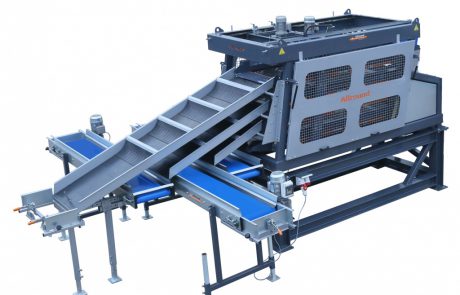 ​​The Allround Shake grader is designed to grade potatoes according to the square size. The potatoes are fed to the top of the machine on to the top sieve. The sieves in the machine shake in sequential frequencies, which causes the potatoes to move along on the sieves. 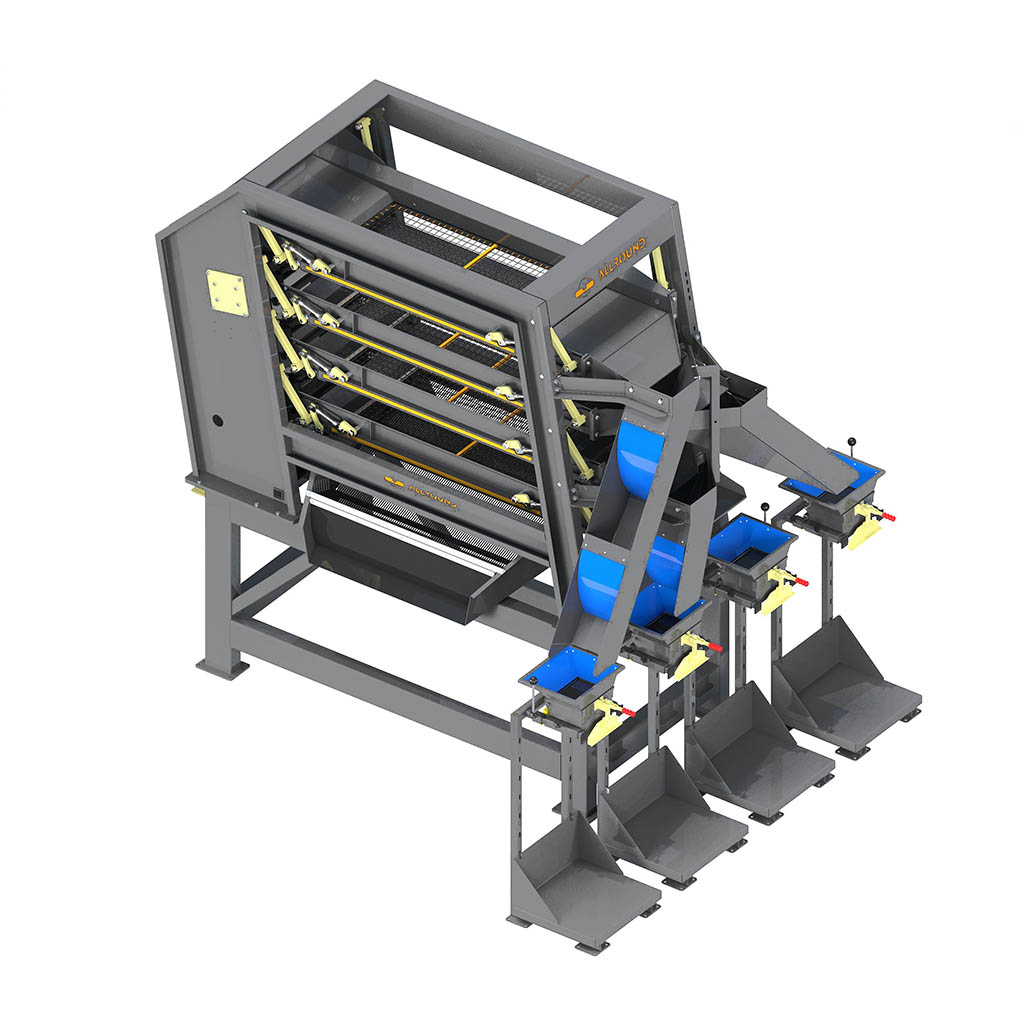 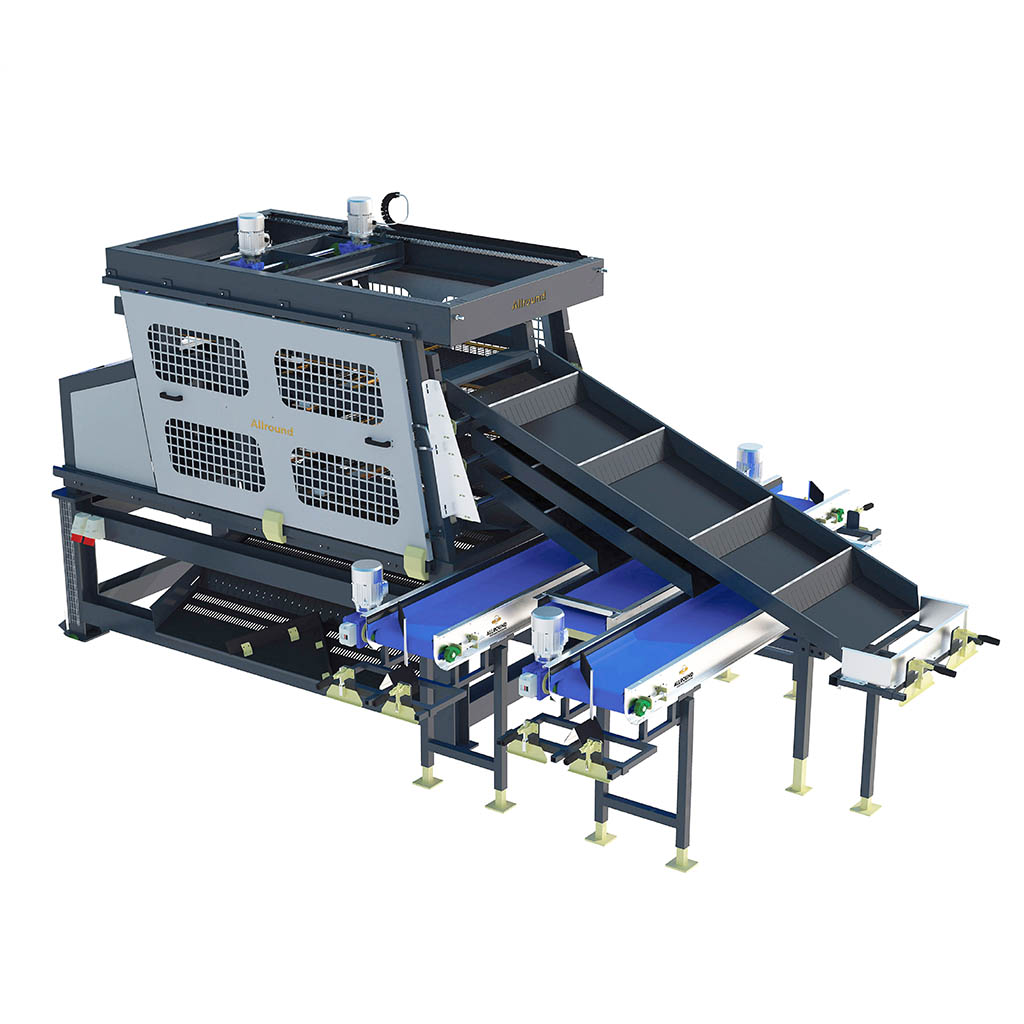 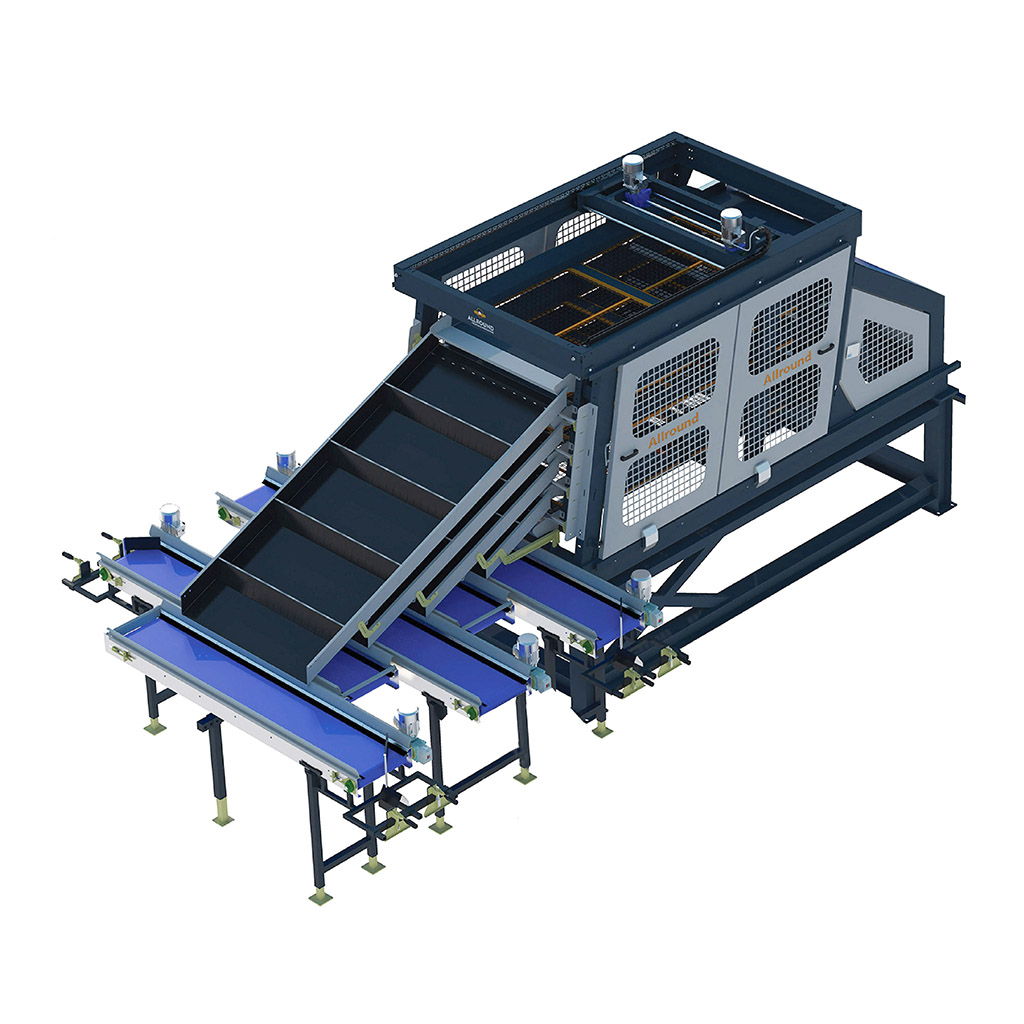